The 2021 conference will take place on the 14th and 15th September. The conference will be hosted by Dr Adelina E. Acosta Martin and Dr Caroline Evans of the Faculty of Science Mass Spectrometry Centre and Faculty of Engineering Bioanalytical Facility at the University of Sheffield. Please note that for the purposes of administration registration has now closed. 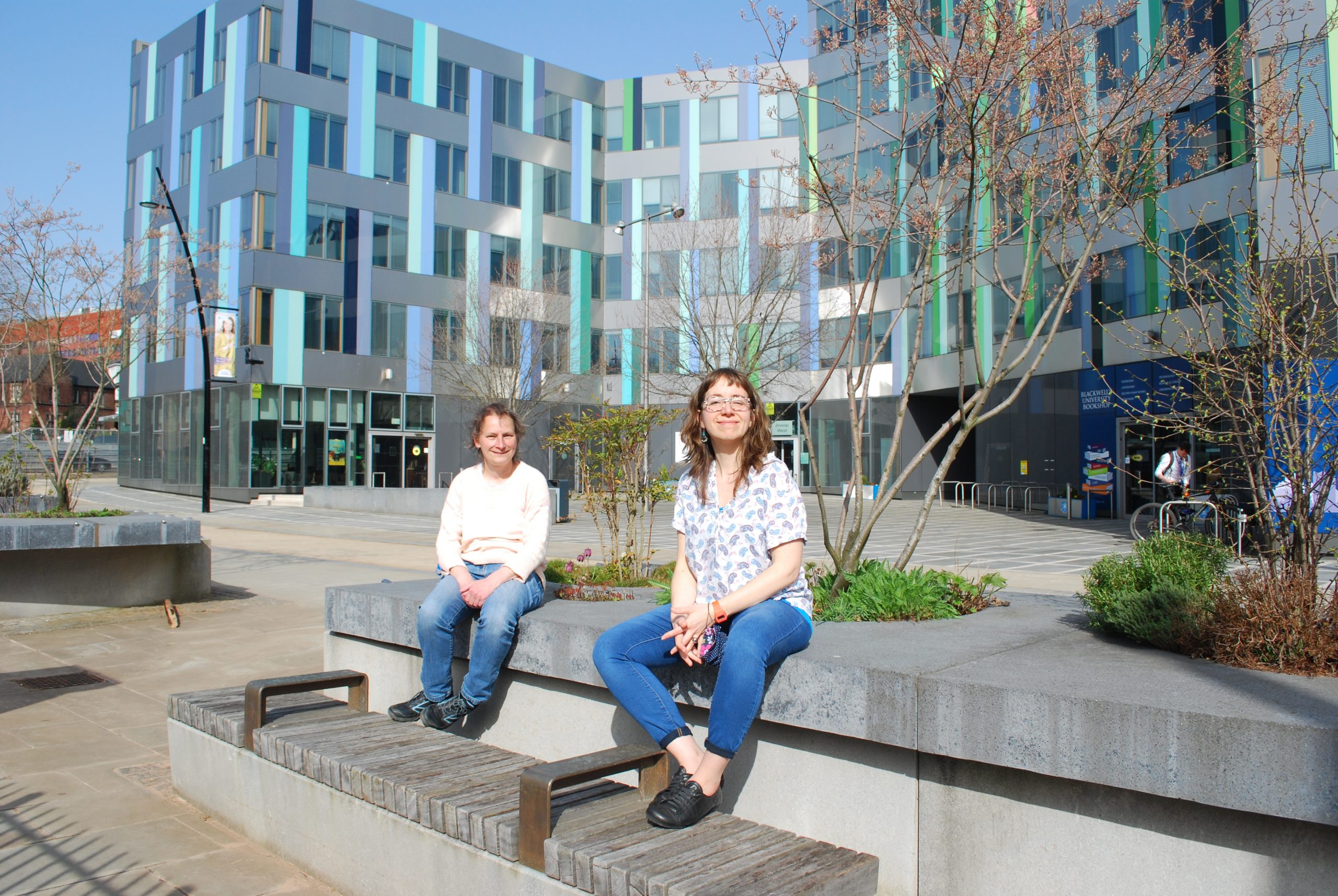 The Proteomics Methods Forum (PMF) was created to allow researchers, both academic and industrial, the opportunity to meet one another and to exchange information on any and all methods and techniques relevant to the practice of proteomics. The forum was initiated and is organised by proteomics researchers without affiliation to a particular vendor or group.

The PMF holds an annual meeting open to anyone in the UK and Ireland who is engaged in proteomic research. The meetings are aimed particularly at those who are actually working ‘at the coal face’ such as facility and laboratory managers, ‘hands-on’ PIs, post-docs, and technicians. The format of the meetings varies, dependent on the organiser, but generally consist of presentations followed by discussions that concentrate on practical areas such as the details of experimental protocols, use of proteomics software, and hands-on tips for HPLC and mass spectrometry. Meetings are usually split into themed sessions where experienced participants give brief presentations and significant time is allocated at the end for questions and discussion.

In 2018 it was recognised that a large number of the attendees of the conference work in academic Core Facilities. It was decided that the PMF would provide a network of Proteomics Core Facilities that facilitate communication and cooperation. The network would have interests in training, sharing techniques and methodologies, as well as supporting grant applications that facilitate technical equipment purchases, and potentially staffing.

It is not intended that the PMF will supplant or compete with existing societies in the UK, such as the British Society for Proteome Research (BSPR) or the British Mass Spectrometry Society (BMSS). These organisations already hold meetings and conferences related to proteomics. We are distinct from the BSPR and the BMSS in that we focus on hands on practicalities and are heavily core facility based.

In 2018 a coalition was formed with the BSPR to facilitate the organisation of PMF.